5 Ways Weed Can Boost Your Mood 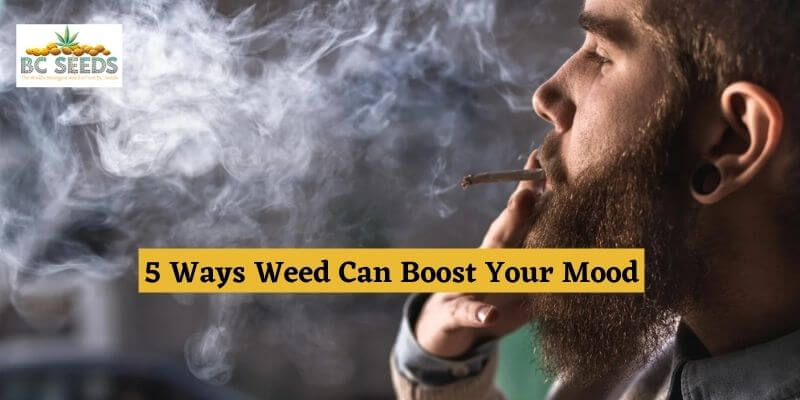 It is well known that the cannabis plant makes you feel good. It has been depicted for several years all over different media forms. Whether you are struggling with mood swings or anxiety, weed is a substance you can use to boost your mood.

Weed is also known as marijuana or cannabis. It is the dried flowers and leaves of the Cannabis indica or Cannabis sativa plant. In its stronger form weed contains the high-potency strain of sinsemilla, hashish, and extracts.

There are more than 500 chemicals in the cannabis plant, with one of them being known as THC, delta-9-tetrahydrocannabinol. THC is the chemical responsible for many of weed’s mind-altering effects. This chemical distorts how a user’s mind sees the world. In other words, THC is responsible for the “high” caused by weed.

Strength and Potency of Weed

There has been an increase in the amount of THC content in weed in the past few decades. It is even much higher in certain cannabis products like oils and many other extracts. The effect of this increase on a person’s health has not been well established by scientists because of the different ways in which it is consumed these days.

To compensate for the greater potency of weed, some people adjust how they consume it by eating less or smoking it. However, there have been reported cases of symptoms from weed usage, including psychosis, shaking, and nervousness. All these are partly due to the consumption of high concentrations of THC.

Resins and smoking extracts from the weed plant with high THC content are on the rise. These extracts come in several forms, with the resin having THC contents 3 to 5 times more than the plant itself.

Vaping or smoking weed can deliver dangerous levels of THC that may require emergency treatment. There have also been reports of serious injuries caused by explosions and fire when people attempt to extract the oil from the weed using a lighter fluid known as butane.

5 Ways Weed Can Boost Your Mood 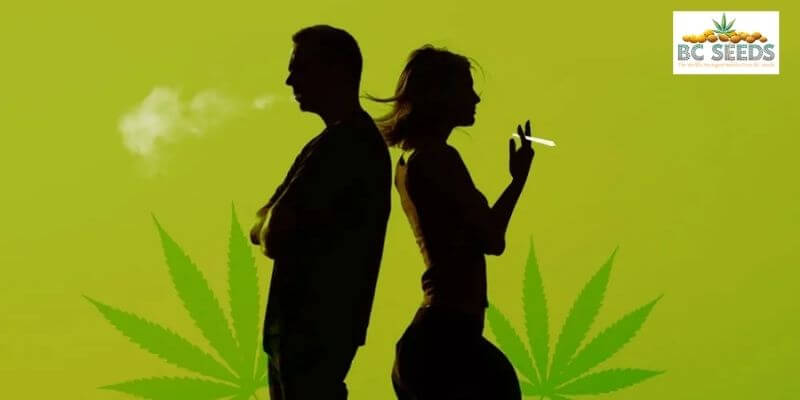 You may experience chemical imbalance in the brain or struggle with everyday stress. These and many more can make it difficult for you to manage your moods properly. As you search for a natural source of relief, weed use is known to help improve mental health and boost mood.

THC, one of the major ingredients of the wed plant, interacts with the reward systems of your brain. It mostly impacts the part that has been primed for response to good feelings, such as sex and eating. Your brain’s reward system creates a feeling of euphoria when overexcited by drugs. Due to this, excessive use of weed can be a problem for some people.

Nevertheless, there are many ways the use of weed at moderate levels can impact your health. Here are 5 ways weed can boost your mood:

Anxiety affects many people to various degrees. It causes the neurotransmitters of the brain to become overactive. As a result, the brain may fire off at inconvenient and inappropriate times. Weed has many compounds, many of which have been found to significantly reduce symptoms of anxiety, both physically and mentally.

To help with the over activeness, CBD is one chemical compound in weed that is effective at working with your brain’s cannabinoid receptors. This slows the overactive process by reducing the absorption of molecules that triggers the reaction. As a result, you will feel level-headed and calm.

Generally, weed can make you feel more lighthearted than before. However, it can do more than just boost your mood for a brief period. Weed can minimize mood swings and stabilize them. There is a relationship between weeds and bipolar disorder that can help as well.

Just as weed helps dampens anxiety, it can do the same with bipolar disorder or unmanageable mood swings. This is possible because it helps to regulate the brain’s neurotransmitters so that you can better control your emotions. 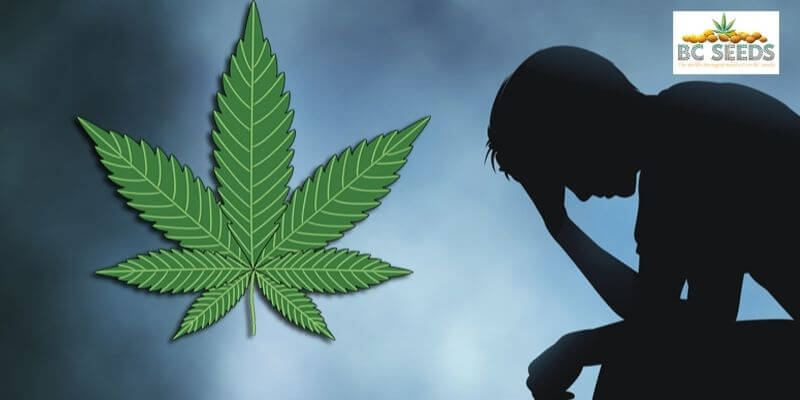 Some strains of weed boost the brain’s anandamide. This can help fight against depression. Anandamide does not only combat depression but also helps with memory and fighting chronic pain. Generally, weed can fight symptoms of depression, which can help lighten your mood when things are not going well.

Not only can weed help stabilize your mood, but it can also aid in boosting your motivation. Together with this, THC, a compound found abundantly in the plant, can help your brain. THC allows you to handle situations that are not ideal better because it works with the response of your brain to negative emotions.

Chronic or prolonged lack of sleep can affect your mental health. In addition to this, poor rest can also negatively affect your concentration, productivity, and performance in school or at work. It may even lead to you being paranoid. Sleep is vital, and the body needs it. Without sleep, it may be near impossible for you to complete basic tasks.

Fortunately, weed can help if you have difficulties sleeping. Weed contains many of the properties that are necessary to relax your muscles and brain. If your sleeplessness is due to anxiety, then you can use weed to solve two problems at the same time.

With all that has already been discussed, it is safe to suggest that weed has a positive influence on mood. This is unlike anything else that the plant offers.

Weed can improve your sleep, outlook, and motivation, and enhance your mood. As a result, using it can help create a world of difference for you by helping both your mental and physical health.

The use of weed is one of the most debated topics today, from both a health and legal perspective. Regardless of where you stand, there are many health benefits to the use of weed. At BC Seeds, you will get a thorough understanding of how to use different weeds. Generally, weed can help boost your mood if you are struggling with mood swings and anxiety.

Mr. BC Seeds
Mr. BC Seeds is an over educated old school hippy who has been involved in the cannabis industry since the 1970's. He is one of the most experienced marijuana breeders in Canada if not the entire world. He was the first to use the most advanced breeding techniques in 2008 to create 42 of the world's strongest cannabis strains. He has been writing in-depth articles about cannabis in Canada for decades and looks forward to continue bringing you cutting edge cannabis strains for the decades to come. Mr. BC Seeds uses a "pen name" because he still travels the world collecting cannabis strains and continues researching cannabis in laboratories of non-legalized countries.
Posted in Weeds and tagged cannabis seed bank
Weed Plant Stages & Growing Life Cycle Explained