Everything To Know About White Widow Classic Marijuana 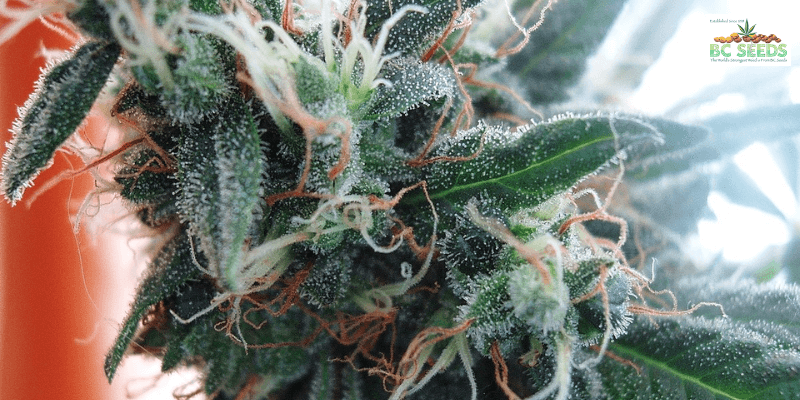 The White Widow is among the most popular marijuana strain in the world. It is an award-winning strain known for its excellent resin production and potency. Managing White Widow is quite easy, and this strain is suitable for growers of all levels of experience.

Everything To Know About White Widow Classic Marijuana

White Widow is a classic marijuana strain that is named for its white, hard buds, which is laced with crystal resin. It takes about 60 days for this strain to come to flower. This time is shorter than the average 3 to 5 months it takes to grow the marijuana plant.

White Widow was created in 1994 by Green House Seed Company in Amsterdam. This strain has won multiple awards as it is one of the company’s best. The resin production it offers is popularly tagged to be amazing.

Resin is known as the sticky substance that forms on the buds of cannabis. On White Widow, this sticky substance hardens into white crystals. The resin content of this strain is noted by the WHO as a very potent strain. It can be used in cannabis by-products and also be broken down into oils. It is quite strong when stripped down to CO2 and hash.

There is more to the White Widow other than these. Here are additional things to know about this classic marijuana. 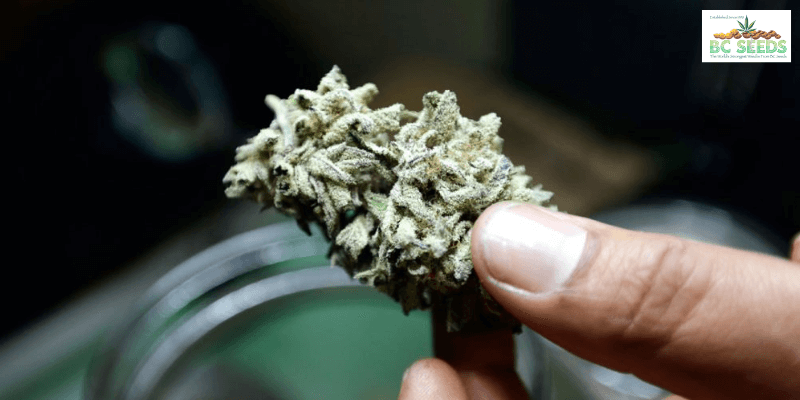 First bred in 1994 in Amsterdam, the Netherlands, White Widow is a balanced indica-dominant hybrid. It contains 60% indica and 40% sativa content. Its unique euphoric high has made it an Amsterdam coffee shop favorite.

The amount of THC in White Widow is moderate. This classic marijuana strain remains a potent variety even as there are more powerful strains nowadays. Users love it for its unique effect that combines a cerebral sativa rush with indica relaxation.

The appearance of the White Widow is one of its most striking features. Its look is a result of the very high production of resin. The plant is covered in a layer of white trichome during flowering – this gave this strain the name White Widow. 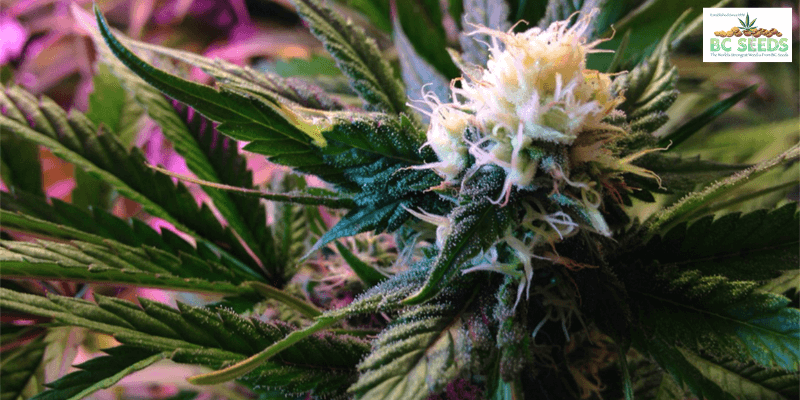 Growing White Widow is not difficult despite its many great qualities. It exudes an exceptional hybrid vigor in the grow room. When it is time for harvest, you can be sure to have buds with high resin content. White Widow adapts well to all types of environments and it produces great yield, particularly in a hydroponic setup.

You can choose to grow White Widow either outdoors or indoors. It is naturally resistant to pests and molds, making its cultivation relatively effortless. Growing this cannabis strain in colder climates is also possible. The plant needs 8 to 10 weeks of flowering when grown indoors, and the height is 100 cm at most. It can also be cultivated in smaller-sized tents.

There are different varieties of the White Widow version. All versions of this classic marijuana strain are suitable for growers of all levels. Below are the common ones.

White Widow Feminized: Rather than a complex flavor profile, the White Widow feminized marijuana is designed for utmost potency. The smoke is very satisfying and smooth. The initial hit comes on strong and fast, requiring less experienced user needing to sit. This feeling then slowly changes to a very relaxing high which is good for enjoying music. It is a strain that can be grown anywhere.

White Widow Regular: This is the purest form of White Widow marijuana. It is great when grown indoors, and the flowering takes around 8 weeks to finish. It can also do well outdoors and in warmer climates. It is a great breeding stock and a great option for growers that want a marijuana strain that is easy to cultivate. The best part is that it has a powerful effect that hits fast and hard before slowly evolving into a more relaxing effect.

White Widow Fast: This type of White Widow has all the qualities that make the original strain a plant of choice for both growers and users. It also manages to reduce its flowering period by one week while producing frosty, white, hard-hitting, fast-acting, knock-out buds. The buds have a beautiful smooth smoke and it appears to have been immersed in sugar crystals.

White Widow mainly has a fruity and sweet aroma. The aroma is well-pronounced with notes of passion fruit and kiwi which are underlaid by a skunk. This makes for a blend with a smooth and fruity smoke, and a distinct citrusy aftertaste. White Widow is moderately potent as it contains an average of 20% THC. According to the users of this strain, there is always an initial sense of happy euphoria. What follows after is a strong feeling of bodily relaxation. White Widow also has a mentally uplifting effect that is from the strain’s soothing ability. This classic marijuana is recommended to be used in the evening even if it can still be used during the daytime too.

The White Widow classic marijuana strain is a combination of several qualities that are highly sought after. The smoke is delicious and the effect it has on users is well-rounded. Anybody from experienced to new growers can cultivate this strain. You can go ahead to grow this plant either indoors or outdoors to see why it is an award-winning plant.

Mr. BC Seeds
Mr. BC Seeds is an over educated old school hippy who has been involved in the cannabis industry since the 1970's. He is one of the most experienced marijuana breeders in Canada if not the entire world. He was the first to use the most advanced breeding techniques in 2008 to create 42 of the world's strongest cannabis strains. He has been writing in-depth articles about cannabis in Canada for decades and looks forward to continue bringing you cutting edge cannabis strains for the decades to come. Mr. BC Seeds uses a "pen name" because he still travels the world collecting cannabis strains and continues researching cannabis in laboratories of non-legalized countries.
Posted in Marijuana and tagged Clasic Marijuana seed
8 Reasons Why Marijuana Seeds Are Good For Health
9 Best Greenhouse Strains