Northern Lights Classic from the 1990’s is our most stable indica strain. First obtained by Mr. BC Seeds in the 1960’s while crossing the silk road through the Pamir Mountains inside the border of Tajikistan. Many claim the Original Norther Lights is from Afghanistan, but she’s really from Tajikastan. A pure 100% indica landrace Mr. BC Seeds smelled from 400 metres away. At the time he thought is was just a hash producing strain, which were a dime a dozen in this part of the world. It wasn’t until he took her buds and seeds back to Vancouver Island to make his first cross between a male and famale from those seeds that a new legend called Northern Lights #1 was born.

Categories: BC Classic Strains, BC Seeds, Cannabis Seeds. Tags: 1990's weed, Northern Lights Classic.
Northern Lights Classic is an outstanding 100% Indica strain that gives you a 100% Sativa buzz because she’s an Indica grown natively in such high altitudes for thousands of years. No one in the 60’s thought much of her because back in those days we were all smoking imported hash and buds from Mexico and Jamaica that had sativa genetics.

It wasn’t until after BC Seeds stabilized her for 30 years that the Dutch seed banks entered her and she won award after award after award in the late 90’s and early 2000’s. When grown from seed, our Classic Northern lights is ready to breed your next super strain from your basement. She grows to 3′ tall, very uniform and has a delightful fruity flavor with undertones of eucalyptus and pine.

5 Reviews for for Northern Lights Classic 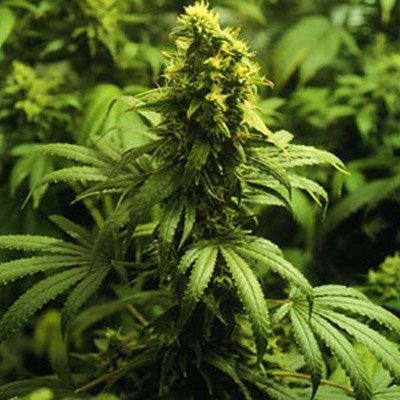