THE EFFECTS OF CANNABIS IN COMBINATION WITH ALCOHOL OR PRESCRIPTION DRUGS 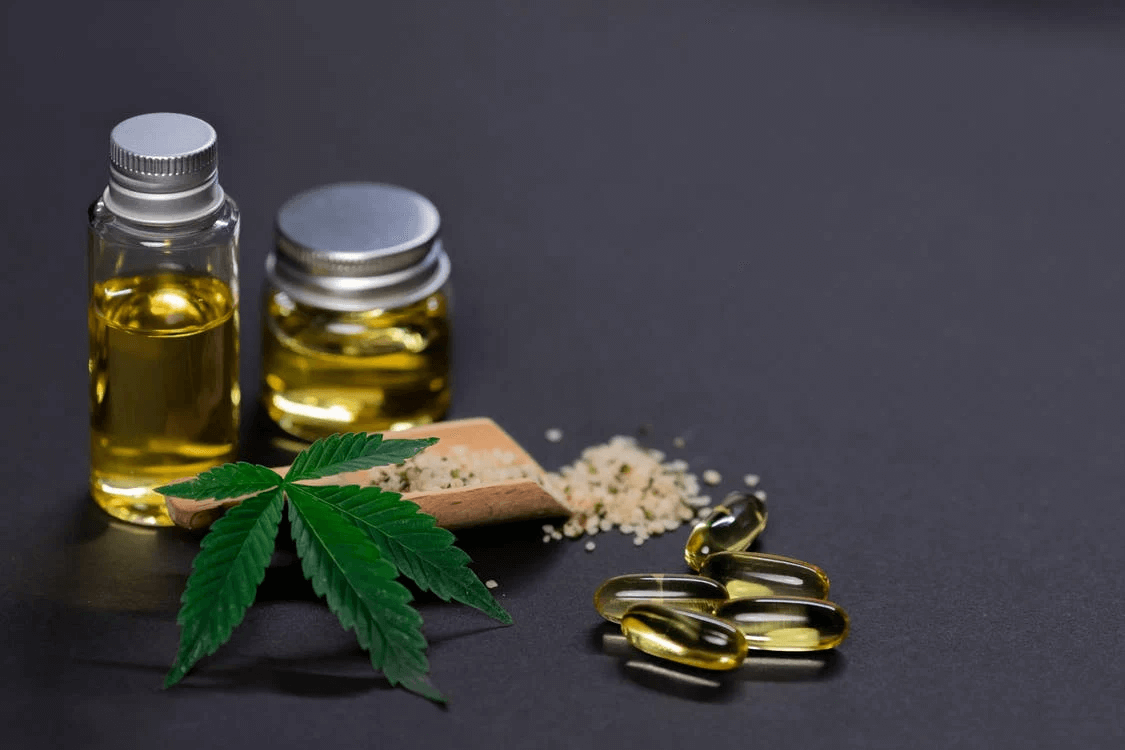 Never in history has the use of marijuana alone resulted in a lethal overdose. At the same time, its persistent stigmatisation has prevented its full recognition by the medical community, which has relegated it generically to the ubiquitous and characterless category of “drugs”.

Much has been written recently about the therapeutic potential of the cannabinoids found in the Cannabis sativa L. plant, but little time has been devoted to the effects of marijuana use in combination with alcohol and prescription drugs.

PAY ATTENTION TO WHAT YOU READ

One of the possible reasons why you can search the Internet for hours without finding a definitive answer to marijuana-related questions is the lack of legitimate research on the subject. Many scientists have tried, but research funding is limited and the result is an uneducated consumer population. Mindful of this situation, it is important to remember that available results may be subject to change during subsequent trials.

For marijuana users, knowledge is power: the limited news available allows them to make informed decisions when it comes to combining multiple drugs.

It is not uncommon or embarrassing to enjoy both marijuana and an alcoholic beverage at the same time. When using these two substances together, it is very important to be cautious and know the limits. On its own, alcohol has been the cause of countless overdoses and deaths due to accidents related to its ingestion and, combined with marijuana, it is considered one of the riskiest experiments. Ultimately, having a drink or two after a couple of hits of a joint is unlikely to knock out an experienced user; novices, however, should start trying the combination slowly, with just one drink.

In the case of alcohol intoxication, vomiting may be necessary to eliminate excess alcohol; marijuana may make this process more difficult and increase the chances of needing medical attention. Research on the negative implications of marijuana after large ingestions of alcohol is entirely anecdotal and not usually based on control groups or large data samples.

RESPONSIBILITY DURING DRUG USE

There is such a thing as a responsible drug user. Those of us who enjoy having a glass of wine for lunch or smoking a joint after work know that it is possible to do so safely and responsibly. If you plan to use marijuana and alcohol, it is best to avoid driving or other tasks that require attention.

In reviewing the medical journals opposed to marijuana, many of the writers admit to a relative lack of evidence regarding the use of marijuana and pharmaceutical drugs. However, they all recommend the utmost caution in both individual and combined use.

ONE THING TO CONSIDER: PSYCHOLOGICAL CONDITIONS

Numerous studies have been conducted to find out whether marijuana has the potential to induce mental illnesses such as schizophrenia in previously healthy people. The results show that, while there is no evidence to suggest that marijuana can stimulate a new illness in unaffected individuals, it can reflect and exacerbate symptoms of psychosis and mania.

In light of this information, taking marijuana with antipsychotics is not recommended. In contrast, CBD-rich marijuana strains have shown encouraging results in the treatment of symptoms of bipolar disorder. Marijuana as a potential ingredient for mental health care is not an all-or-nothing model; in fact, while it cannot be used to treat some specific ailments, it shows great promise in other areas.

Given its controversial yet medically useful duality as a drug, marijuana bears a complex relationship. While it should always be used responsibly, it is far less dangerous than many of the illegal and legal drugs available today. As more and more medical professionals realise the valuable applications of cannabinoids in medicine, unbiased research will conclude with more certain data on the effects of marijuana use in combination with alcohol and pharmaceutical drugs.

If your like me, I try to avoid alcohol altogether and prefer to end my day with a coffee and an indica. When the weekends arrive, I still enjoy my coffee, but this time all day long and with a sativa or two. I find alcohol just ruins my life and energy. I’d much rather socialize using a sativa. For those long nights chilling out with the family, I love myself a couchlock strain with some sweets and a coffee or a tea. To each his own. Enjoy everything in moderation, even moderation.

Mr. BC Seeds
Mr. BC Seeds is an over educated old school hippy who has been involved in the cannabis industry since the 1970's. He is one of the most experienced marijuana breeders in Canada if not the entire world. He was the first to use the most advanced breeding techniques in 2008 to create 42 of the world's strongest cannabis strains. He has been writing in-depth articles about cannabis in Canada for decades and looks forward to continue bringing you cutting edge cannabis strains for the decades to come. Mr. BC Seeds uses a "pen name" because he still travels the world collecting cannabis strains and continues researching cannabis in laboratories of non-legalized countries.
Posted in General
The Two Best and fastest flowering strains
WAYS TO COMBAT CANNABIS ANXIETY