Healing properties of black indica
What are the benefits of cannabis seeds?

Feminized cannabis seeds are designed to produce only female plants. Usually a cannabis seed can become a male or female plant; the whole process is determined by the X and Y chromosomes expressing sex. “Feminization” is a process of female conditioning plants to obtain male pollen for seed production. A plant with two X chromosomes will become female 99.99% of the time, while regular cannabis seeds with one X and Y chromosome sometimes tend to produce more males than females.

If you want to buy and use hemp seeds, you should ask first whether you want to purchase feminized or normal hemp seeds. To feminized seeds, regular seeds are specially treated. There are basically two different methods of feminizing cannabis seeds. The goal is to always produce a female plant with male flowers. As a rule, existing plants are cloned instead of being preserved through natural reproduction.

One way to get female plants produced from male flowers is to spray them with silver thiosulfate (STS) solution before flowering. It is also possible to put the plant under stress during flowering, for example to expose it to a different light cycle. The stressed seeds begin to hermaphroditic, producing both female and male flowers. The pollen from the male flowers of the female plant is then used to pollinate other female plants during the flowering period. Two female plants are crossed and the resulting seeds only contain female genes. They are now referred to as feminized.

Advantages and disadvantages of feminized seeds for growing 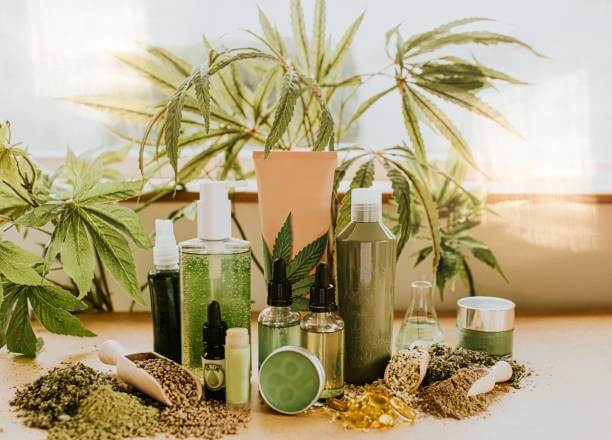 However, there are also disadvantages:

The decision is to be made individually

Each grower has to decide for himself which type of seed makes the most sense for himself. Feminized seeds are usually better for novice and casual growers alike. They are less maintenance-intensive as they do not have to be selected and they produce a good harvest indoors after just three months. Experienced growers usually use regular seeds, but then have to select them, destroy the males and pull a mother out of the females. Seeds can then be cloned again and again and contain consistently good genetic material.

Mr. BC Seeds
Mr. BC Seeds is an over educated old school hippy who has been involved in the cannabis industry since the 1970's. He is one of the most experienced marijuana breeders in Canada if not the entire world. He was the first to use the most advanced breeding techniques in 2008 to create 42 of the world's strongest cannabis strains. He has been writing in-depth articles about cannabis in Canada for decades and looks forward to continue bringing you cutting edge cannabis strains for the decades to come. Mr. BC Seeds uses a "pen name" because he still travels the world collecting cannabis strains and continues researching cannabis in laboratories of non-legalized countries.
Posted in General
Healing properties of black indica
What are the benefits of cannabis seeds?