HOW LONG DOES CANNABIS STAY IN THE BODY? 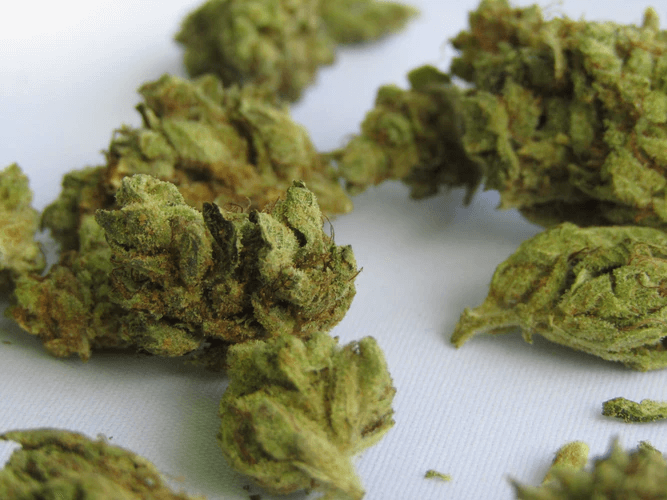 In some cases, the metabolites of cannabis remain in the body long after the effects have worn off, which is a significant deterrent to smoking or ingesting any form of cannabis. In fact, cannabis has the longest traceability of any “illegal” substance, or more specifically of “Schedule I” substances – up to two months after use.

The most common way to test a person for drug use is through a urine test – but there are also tests that can be done on hair, blood and saliva.

Urine drug testing is less expensive and has a longer follow-up time than saliva drug testing. Are there any benchmarks I can trust?

Unfortunately, the answer to this question is that there are no specific rules as to how long after smoking the last joint or eating the last piece of cannabis chocolate cake a drug test can detect the use of cannabis.

A urine test can detect cannabis use within 2-5 hours of use.

In addition to the frequency of use, there are several factors that determine whether metabolites of cannabis will be detected in the body. These include body weight, the percentage of body fat and the final amount consumed.

The urine tests that most people take do not directly measure the amount of THC. In fact, they are designed to detect the presence of a chemical called THC-COOH or 9-carboxy-THC. The body’s secretion of 9-carboxy-THC is also influenced by metabolism, body fat ratios, and regulated by diet and stress.

When you consume cannabis, tetrahydrocannabinol enters the bloodstream and is metabolised and broken down into new chemicals. The urine test is designed to detect 9-carboxy-THC as it only appears after cannabis has been consumed.

Drug screening also has a limit when it comes to measuring THC levels in the body. Generally, any amount above 50 nanograms per millilitre will result in a positive result.

Mr. BC Seeds
Mr. BC Seeds is an over educated old school hippy who has been involved in the cannabis industry since the 1970's. He is one of the most experienced marijuana breeders in Canada if not the entire world. He was the first to use the most advanced breeding techniques in 2008 to create 42 of the world's strongest cannabis strains. He has been writing in-depth articles about cannabis in Canada for decades and looks forward to continue bringing you cutting edge cannabis strains for the decades to come. Mr. BC Seeds uses a "pen name" because he still travels the world collecting cannabis strains and continues researching cannabis in laboratories of non-legalized countries.
Posted in General
WAYS TO COMBAT CANNABIS ANXIETY
THE MOST IMPORTANT CANNABINOIDS AND THEIR PROPERTIES