HOW LONG DOES CANNABIS STAY IN THE BODY?
THE DIFFERENCES BETWEEN BEING “HIGH” AND “STONED”

THE MOST IMPORTANT CANNABINOIDS AND THEIR PROPERTIES 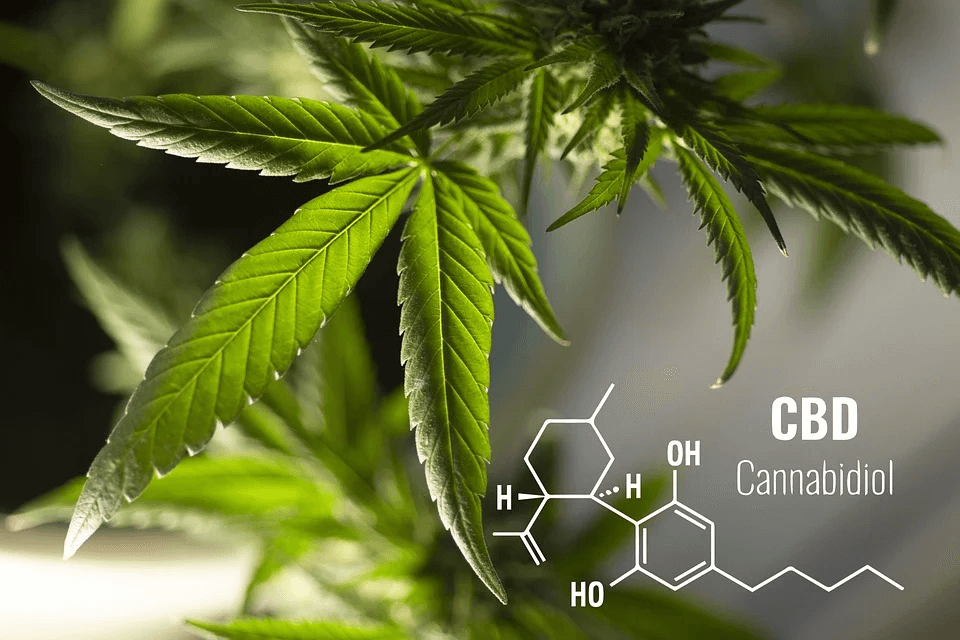 However, in order to learn more about cannabis, it is helpful to know the 10 cannabinoids in particular. Below is a full profile of the most common and important cannabinoids.

Before we look at this in detail, it is necessary to distinguish between cannabinoids and terpenes. Cannabinoids are a group of substances that interact with cannabinoid receptors in the human body to produce the most pronounced effects. Terpenes are a different class of molecules that are responsible for the various aromas in cannabis. Terpenes are responsible for the different aromas of cannabis and also contribute to the formation of the psychoactive effects of cannabis in a milder way. In this article, we will focus on cannabinoids. In particular, we will look at phytocannabinoids (cannabinoids produced by plants).

It is important to note that almost all therapeutic effects occur when cannabinoids and terpenes are taken together. This phenomenon is known as the ‘entourage effect’. For this reason, it is recommended to consume cannabis that contains the active ingredients found in fresh flowers.

THC, the king of cannabis, is the best known and perhaps the most beloved cannabinoid THC is responsible for the nootropic effects of cannabis and can be altered or affected by other cannabinoids and terpenes The nootropic effects of THC include euphoric feeling, appetite stimulation, mood enhancement, and relaxation. Depending on the type of cannabis, the range of effects of THC can be “directional” in different ways. For example, depending on the molecule that is paired with THC, it can have a stimulating or sedative effect.

THC can also have therapeutic effects. It can treat conditions such as chronic pain, depression, nausea, loss of appetite and muscle spasms. THC’s notoriety is mainly related to its addictive properties, but its medicinal properties should not be underestimated.

THC on its own can cause side effects such as anxiety and paranoia; when THC is taken in combination with other cannabinoids, these side effects tend to be reduced.

Unlike THC, CBD is best known for its therapeutic properties; CBD can help treat a variety of conditions, including arthritis, epilepsy, anxiety, and diabetes.

Unlike THC, CBD does not directly activate CB1 receptors in the brain, but works indirectly by increasing levels of the endocannabinoids anandamide (AEA) and 2-arachidonoylglycerol (2-AG).

As CBD is not a nootropic (it does not make you high), many users use it for therapeutic purposes. For this reason, the purchase and consumption of CBD are almost universally legal; CBD provides a sense of calm, relaxation and tranquillity to users for “recreational” purposes.

Despite the similarity in name, the action of THCV is somewhat the opposite of THC; THCV has a similar structure to THC, but has two short methyl groups on the side chain.

Unlike THC, THCV relieves hunger and may be useful in treating patients with insulin sensitivity and obesity. It has also been shown to help with nausea.

THCV may be able to promote bone growth and collagen production and can be used to treat arthritis.

CBC are molecules that have no psychotropic effects because they have difficulty binding to CB1 receptors in the brain. However, it can bind effectively to other receptors responsible for pain perception and stimulate the release of endogenous cannabinoids, such as anandamide. Recent studies have shown that this mechanism may allow CBCs to alleviate chronic and acute pain.

Because CBCs increase anandamide levels, it is thought that taking a CBC can help you reap the benefits associated with this endogenous cannabinoid. For example, in the case of breast cancer, it can help reduce the growth of cancer cells and improve depression.

THC may also reduce the symptoms of intestinal inflammation. Taking THC at the same time may enhance this anti-inflammatory effect. CBC may also be a valuable treatment for acne. CBC appears to promote the development of neural progenitor cells and the resulting neurological benefits.

When it comes to cannabinoids, credit is not evenly distributed – some substances, such as tetrahydrocannabinol and CBD, get a lot of credit, while others are rarely mentioned. That said, it is clear that many cannabinoids provide health benefits and that the real therapeutic potential of cannabis comes from the action of a group of molecules.

Mr. BC Seeds
Mr. BC Seeds is an over educated old school hippy who has been involved in the cannabis industry since the 1970's. He is one of the most experienced marijuana breeders in Canada if not the entire world. He was the first to use the most advanced breeding techniques in 2008 to create 42 of the world's strongest cannabis strains. He has been writing in-depth articles about cannabis in Canada for decades and looks forward to continue bringing you cutting edge cannabis strains for the decades to come. Mr. BC Seeds uses a "pen name" because he still travels the world collecting cannabis strains and continues researching cannabis in laboratories of non-legalized countries.
Posted in General
HOW LONG DOES CANNABIS STAY IN THE BODY?
THE DIFFERENCES BETWEEN BEING “HIGH” AND “STONED”