How to Become a Master Budtender
Psychedelic Companies: Everything You Need to Know About Investing 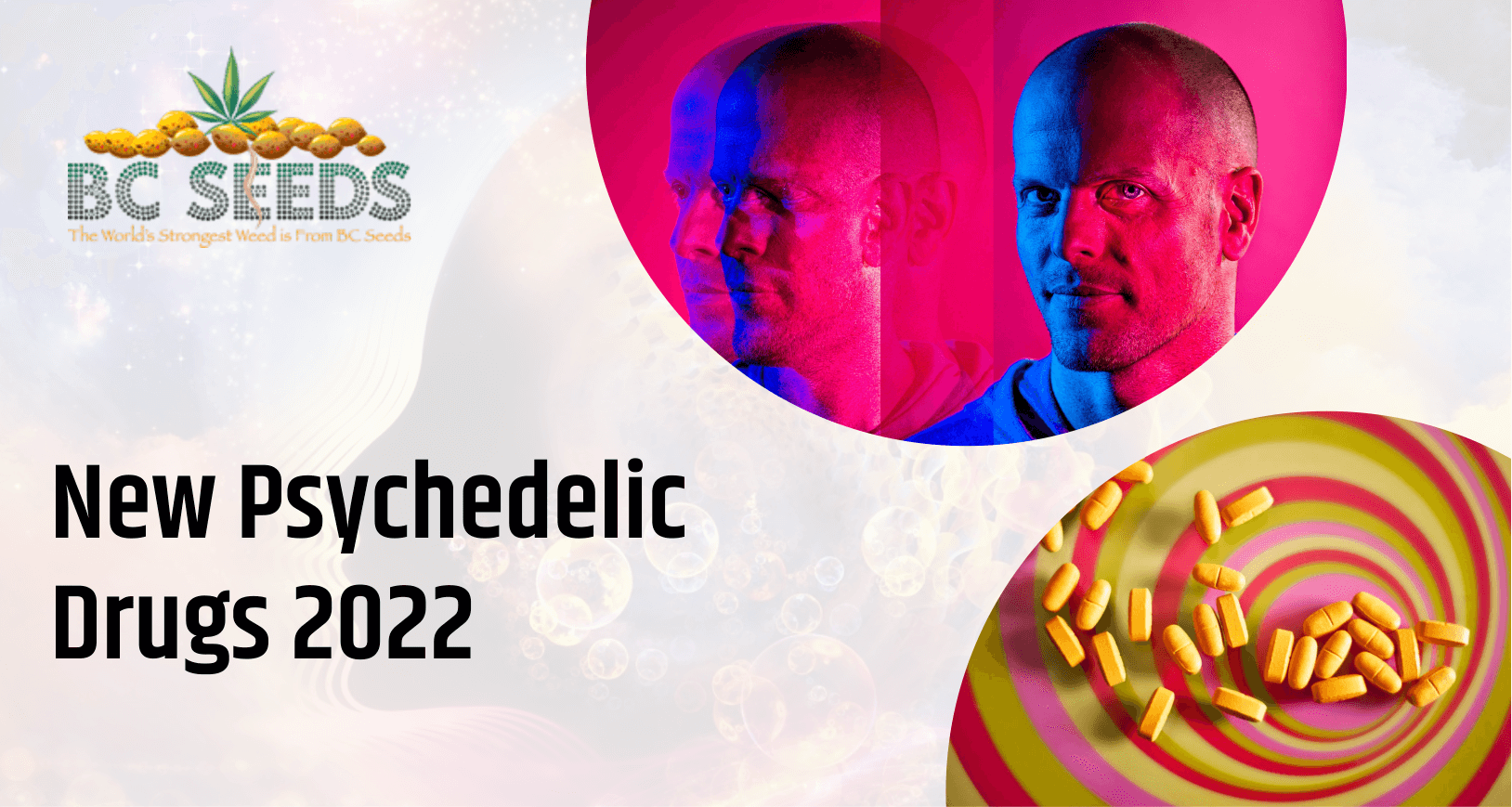 The world is now experiencing a great surge of medicinal psychedelics. Several clinical researches have been showing the potential of psychedelics for mental and psychological illnesses. Well, that’s not surprising as humanity’s connection to psychedelic for medicinal and recreational use dates back thousands of years.

Western medicine only studied and twigged the potential of psychedelics to enhance psychotherapy, particularly psilocybin and LSD, which are the active ingredients found in magic mushrooms.

Many researchers working on psychedelics believe they are capable of breaking long-entrenched cycles and thought pattern associated with depression. In other words, psychedelics have the potential to “reset the brain.”

What exactly are psychedelics?

Psychedelics simply means “mind-manifesting,” and it is coined by a Canadian psychiatrist Humphry Osmond. The term psychedelics is used to refer to a type of psychotropic drug in a class of its own. Some good examples of new psychedelic drugs that would be greatly relevant in 2022 include:

Many psychedelics have been used among indigenous cultures for sacred healing rituals. And that’s mainly due to the unique properties of each compound. All psychedelic drugs share the pharmacological effect of altering consciousness. This feature is a major component that makes psychedelic drugs highly promising for an ever-growing set of psychiatric conditions.

Many institutions, including the Imperial College London, New York University, and many others, are already making psychedelic research, focusing on the application of these drugs for various conditions, such as post-traumatic stress disorder (PTSD) and treatment-resistant depression (TRD).

The research on psilocybin has been very prominent around the world. A lot of people still wonder how a one-time dose of psilocybin – contained in magic mushrooms – can give a remission of depression that can last from months to years. Although many of these studies involve small sample sizes, there is consistency in the potential of psilocybin-assisted psychotherapy.

Psilocybin helps by transforming the mind to produce a psychological state where the sense of self is altered. The drugs have been shown by functional MRI scans to significantly increase neuronal crosstalk between regions of the brain that do not communicate ordinarily.

Psilocybin has been studied to work as a treatment option for anxiety and depression in patients with life-threatening diseases. One randomized, double-blind study showed a clinically significant decrease in depression scores after cancer patients received the high-dose psilocybin.

More and more research is still ongoing on the new psychedelic drugs. The FDA has given the go-ahead for more studies to be conducted on the potential of these health-beneficial drugs. Health Canada has also approved research trials, and high safety standards are put in place as patient well-being is very important.

Mr. BC Seeds
Mr. BC Seeds is an over educated old school hippy who has been involved in the cannabis industry since the 1970's. He is one of the most experienced marijuana breeders in Canada if not the entire world. He was the first to use the most advanced breeding techniques in 2008 to create 42 of the world's strongest cannabis strains. He has been writing in-depth articles about cannabis in Canada for decades and looks forward to continue bringing you cutting edge cannabis strains for the decades to come. Mr. BC Seeds uses a "pen name" because he still travels the world collecting cannabis strains and continues researching cannabis in laboratories of non-legalized countries.
Posted in General
How to Become a Master Budtender
Psychedelic Companies: Everything You Need to Know About Investing