Fleinsopp (Psilocybe semilanceata) known in English as the Ego Death Cap is growing in popularity for the profound journey into the depth's you will experience even though you're more likely to have a bad trip, the bad trips from this strain can still be enlightning.

Category: Shrooms. Tags: Ego Death Cap Shrooms, Fleinsopp Ego Death Cap, Fleinsopp Shrooms, Norway's Magic Mushrooms, Norwegian Shrooms, world's most potent magic mushroom, world's strongest magic mushroom.
Norway’s Fleinsopp Ego Death Cap is the most potent magic mushroom and it contains the psychoactive compounds psilocybin, baeocystin and phenylethylamine. Caution must be followed or you could end up in a very bad spot because it has a remarkable capacity to bring up really dark vibes. We STRONGLY ADVISE that you to take a 1/10th your normal dose as this one packs more active hallucinagenics then any shroom you’ve taken before. You should plan to take a very tiny small dose the first time, 1/20th your normal dose. Let your body get used to the potent somewhat toxic psychoactives. If you do it right, you wont trip the first time, you’ll be getting your body ready the real 1/10th dose later. If you have the time, it’s best to take 1/20th dose, then another day within a week to take 1/15th dose, then within 5 days you’d take 1/10th dose for your trip. Hopefully with all the preparation, you won’t get sick and you’ll have a much higher chance of a good and more rewarding trip. Fleinsopp Ego Death Cap is best ingested as a tea with ginger, to help prevent you from vomiting up all the good the psychoactive hallucinagenics. No matter how many shrooms you’ve taken in the past, this is the world’s most potent magic mushroom. Treat it with repect and never take the full 1/10th dose without the prior two smaller doses on different days. 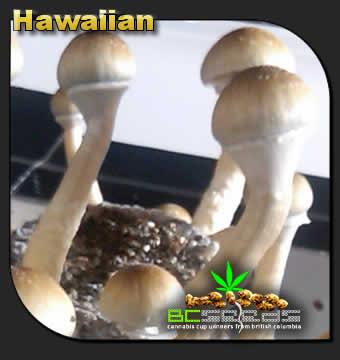 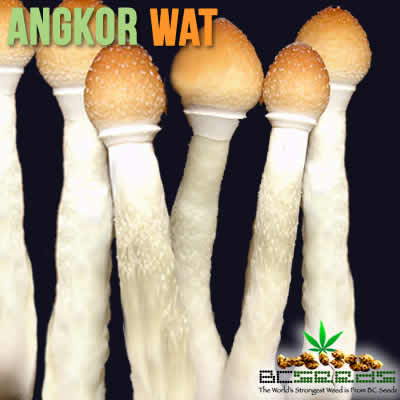 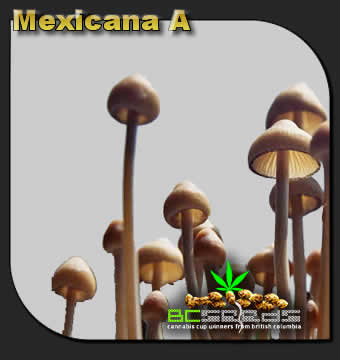 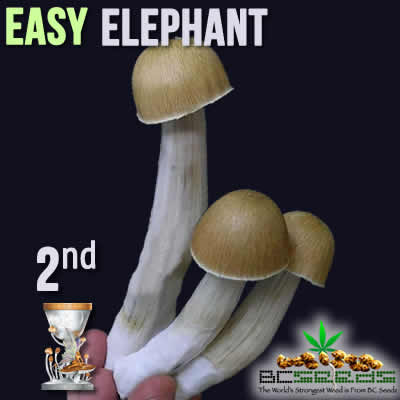