Best Music High
How CBD Can Help You Manage Your Anxiety 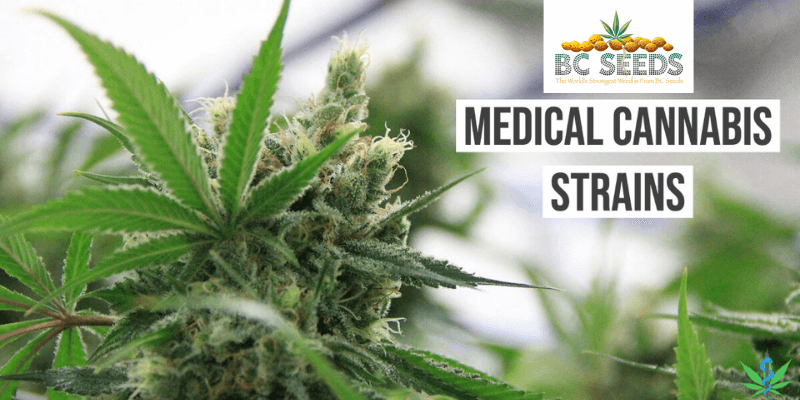 Cannabis is a plant that is commonly known for its recreational use, but it can also be used medically for the treatment of chronic ailments. Across the world, cannabis serves in different ways due to its varied properties. These are dependent on the geographic and climatic conditions of the particular area they are grown.

Strains of medicinal cannabis can selectively grow alongside the main species of cannabis, known as Cannabis Sativa. Medicinal cannabis has been used by many individuals to treat or gain relief from chronic health conditions. This is possible as the flowering plant has active substances that aid such medical use.

Medicinal cannabis can be grouped into strains, having significant characteristics. These strains, also known as cultivars or subspecies, can be utilized using medical methods to relieve many health issues. Both medicinal cannabis and its strains are distinct from one another. 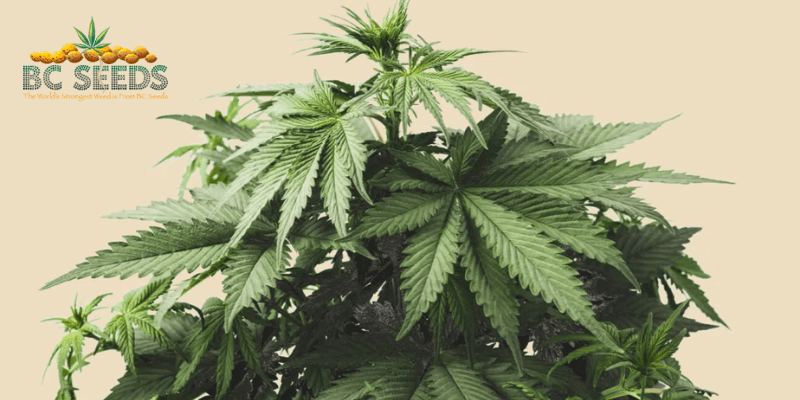 However, three main forms of cannabis can be medically accepted to treat chronic diseases. Firstly, the use of pharmaceutical cannabis substances, as approved by an organization known as the Therapeutic Goods Administration (TGA).

Such approved products include synthetic cannabinoids like dronabinol and Sativex such as nabiximols. Products of Sativex are made as an oral or nasal spray to treat paralysis due to sclerosis. This product is widely approved in more than 25 countries.

The second form of medicinal cannabis that can be used, is the standardized and controlled herbal cannabis, otherwise known as plant products. These plant products are easily available online across many nations.

Thirdly, plant products or herbal cannabis are not regulated or legalized. These products contain substances and mixtures of cannabinoids and unknown effects of harmful contaminants such as mold and bacteria.

Tetrahydrocannabinol (THC) is the main psychotropic ingredient of cannabis, as it acts on unique brain receptors known as CB1 or cannabinoid receptors. According to scientific research, about 100 cannabinoids and 300 non-cannabinoid chemicals are produced in the plant.

Some abnormal effects of THC can include a feeling of euphoria, sleepiness, and relaxation. However, THC contains antioxidant, analgesic, and anti-inflammatory properties. It also prevents vomiting.

On the other hand, CBD is common in the treatment of schizophrenia, epilepsy, many mental disorders, inflammatory bowel diseases, type 2 diabetes, and a few tumors.

Generally, cannabis exists as a strain, variety, or subspecies. Many cannabis cultivators go as far as breeding distinct types of cannabis, having unique characteristics, to produce a particular strain or hybrid.

Each created cannabis strain contains varying concentrates of cannabidiol, cannabinoid tetrahydrocannabinol, and many other compounds. However, farmers who grow cannabis seeds, do so to produce cannabis with a certain taste, looks, and effect on users. All cannabis strains are derived from the plant family Cannabiceae. However, some botanical scientists debate that both Cannabis Sativa and Cannabis Indica are the two main strains that can be medically benefitting.

A few people still consider these strains as separate species. Although they are described as Sativa or Indica, the strains of Sativa and Indica combined are often referred to as hybrid strains.

Medical Use for Indica Strains

Indica strains contain moderate levels of CBD and THC. Some plants of Indica have large leaves, and they appear bushy and short. They also grow faster than Sativa plants, having a higher production yield.

These subspecies of medicinal cannabis strain contain less THC and more CBD than other Sativa varieties, and they have a lesser effect on the brain and more influence on the body. The following are medicinal Indica cannabis strains:

Medicinal use for Indica cannabis strain helps in the following conditions:

Indica strain can be used to treat ailments related to arthritis, insomnia, any physical condition, anxiety, and inflammation due to its unique CBD characteristics.

Also, due to its high relaxing and sleeping-inducing effect, it is normally recommended for night use. Indica cannabis strain can be used medicinally for treating the following health conditions:

Medical Use for Sativa Strains 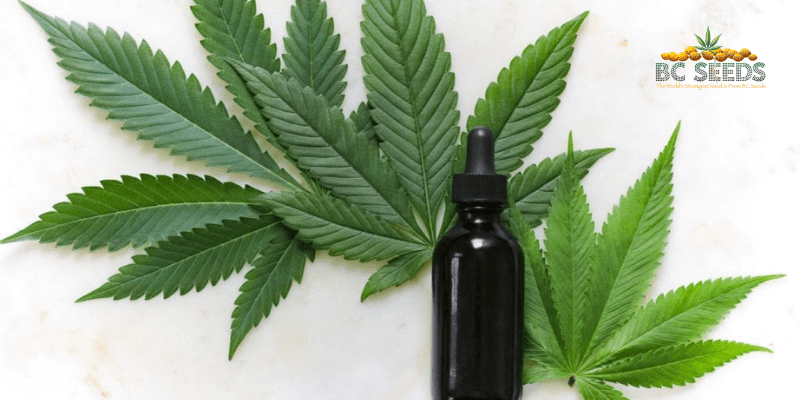 Cannabis Sativa plant is a strain that has thin, tall leaves on the plants and grows slowly compared to Indica strains. The yield is lighter and contains a higher amount of THC than CBD. For this reason, this cannabis strain is said to have more effects on the brain than the body.

Having more THC means that Sativa can elevate mood and energy, which is why it can be used during the day. Some common medical Sativa strains include:

Medicinal Cannabis Sativa can be used to relieve the following symptoms:

Also, Sativa can be recommended to treat or manage pain in medical conditions such as:

Hybrid Strains for Medical Use

For a hybrid medical cannabis strain, an equal ratio of both Sativa and Indica is contained in the plant. Some dominant strains, have either Sativa or Indica in amounts to the ratio of 60/40 or 80/10, and this implies that such dominant strain will have a more significant effect depending upon the higher THC or CBD levels.

Farmers who breed hybrid strains do so intending to create effects from both Sativa and Indica, which allows the user to experience both qualities. For example, the use of Pineapple Express, which is a common hybrid strain, helps in preventing nausea effects without the user getting sluggish or tired.

Whether you are creating a physical or psychoactive condition, you can get good relief from medicinal cannabis strains of Indica and Sativa. Since patients get affected differently while taking medicinal cannabis, you may consider a few varieties and experiment with different strains to help you find the best treatment that works for you.

Mr. BC Seeds
Mr. BC Seeds is an over educated old school hippy who has been involved in the cannabis industry since the 1970's. He is one of the most experienced marijuana breeders in Canada if not the entire world. He was the first to use the most advanced breeding techniques in 2008 to create 42 of the world's strongest cannabis strains. He has been writing in-depth articles about cannabis in Canada for decades and looks forward to continue bringing you cutting edge cannabis strains for the decades to come. Mr. BC Seeds uses a "pen name" because he still travels the world collecting cannabis strains and continues researching cannabis in laboratories of non-legalized countries.
Posted in General and tagged Cannabis
Best Music High
How CBD Can Help You Manage Your Anxiety