Weed vs. Alcohol – which is safer?
Cannabis Dispensary Jobs: What you need to know

A Brief Look into Psychedelic Movies 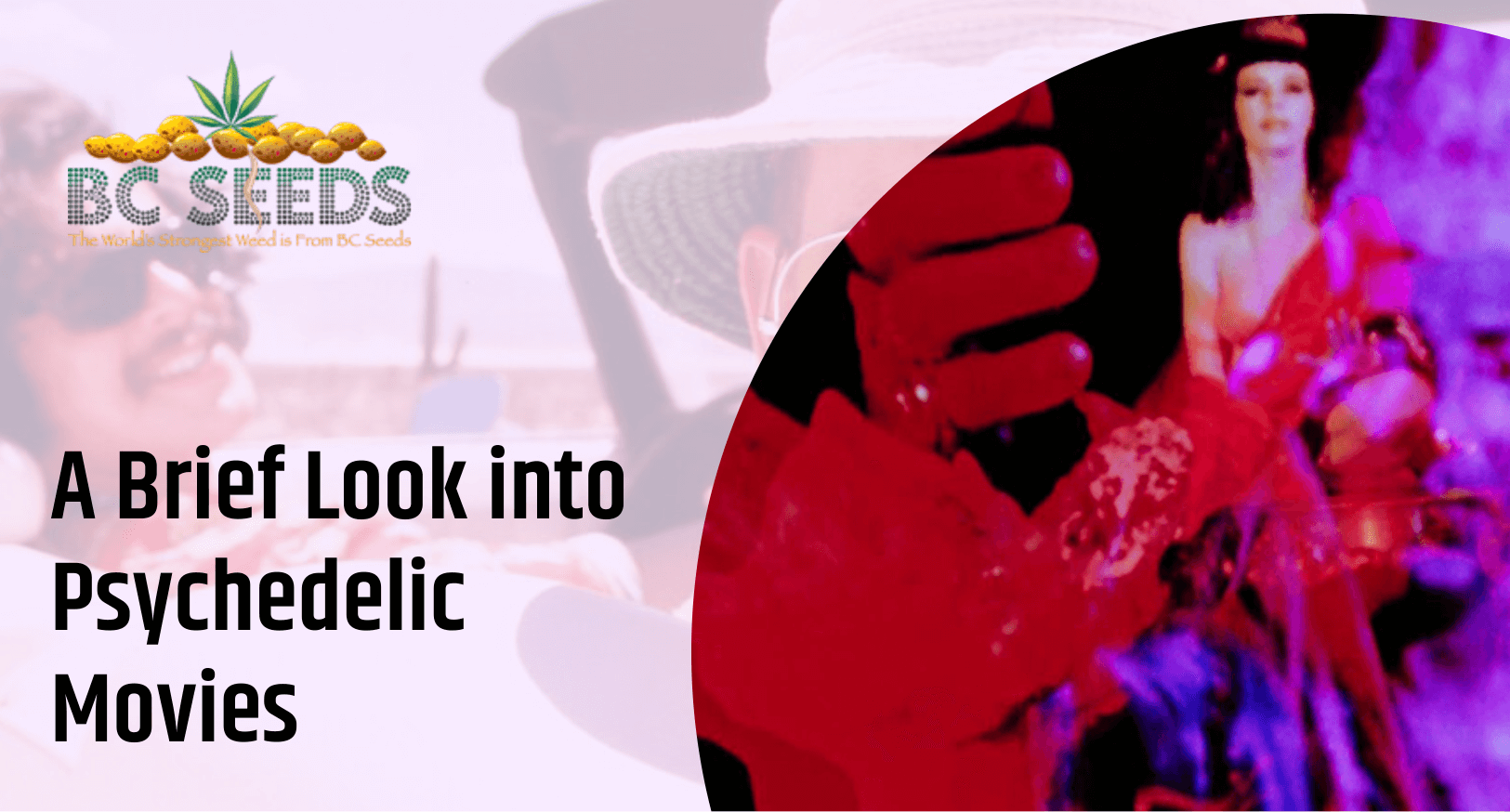 Psychedelic literally means “mind-manifesting,” and it can refer to different agents of psychedelia, be it music, drugs, clothes, literature, art, or philosophy.

The psychedelic state is often compared to non-ordinary consciousness forms, including meditation, trance, religious ecstasy, yoga, and even dreaming. These experiences have created a vast amount of psychedelic culture that is shared by people throughout the world. One of the components of this cultural movement is the moving image of the film.

A trip through psychedelic movies

Psychedelic movies can be divided into two broad conceptual modes: narrative and visual.

The visual comprises of films that alter your ordering conscious experience through images. The narrative does the same but through the progression of events and time as stories.

The visual psychedelic movies would be those that show images, lights, or tones that alter perception, awareness, or emotions in some way.

You may argue that the great non-narrative films by Naqoyqatsi (2002) and Powaqqatsi (1988) are psychedelic films, even when they present a hyper-realistic imagery. These beautiful movies challenged color, perspective, and point of view.

The narrative psychedelic movies are those that convey stories or changes in space and time according to various forms of narrative arc and through the use of narrative devices (such as action, characters, quest, travel, crisis, etc.) and conceits.

The works produced in the time of the first mass western psychedelic culture influences the dominant image of psychedelic movies. Some of these works include Anglo-American films like:

These films do not make references to actual psychedelic drugs, but they create a sense of spatiotemporal perception from the visual image, including point of view and perspective.

One contemporary psychedelic movie is “A Field in England,” which is set during the English Civil War. In this movie, 3 soldiers, 4 deserters, and an assistant to a commander escaped a battle through a hedge ran into a field with a nearby alehouse. They found mushrooms in the field, and they ate them to alleviate they hunger. But the assistant to the commander is fasting, so he did not join them in the meal.

Those that ate the mushrooms shortly began to experience a hallucinatory series of events that is premised on the idea that a treasure lies in the field. As they attempted to look for the treasure, the characters are neither shown truth in their encounter with the mushrooms.

As soon as they ingest these mushrooms, they encountered terrifying images and bodily experiences, such as vomiting, constipation, fits, cramps, visions, fits, and uncontrollable dance.

This is an example of what psychedelics can do, and movies are an important part of this developing culture.

Mr. BC Seeds
Mr. BC Seeds is an over educated old school hippy who has been involved in the cannabis industry since the 1970's. He is one of the most experienced marijuana breeders in Canada if not the entire world. He was the first to use the most advanced breeding techniques in 2008 to create 42 of the world's strongest cannabis strains. He has been writing in-depth articles about cannabis in Canada for decades and looks forward to continue bringing you cutting edge cannabis strains for the decades to come. Mr. BC Seeds uses a "pen name" because he still travels the world collecting cannabis strains and continues researching cannabis in laboratories of non-legalized countries.
Posted in General
Weed vs. Alcohol – which is safer?
Cannabis Dispensary Jobs: What you need to know