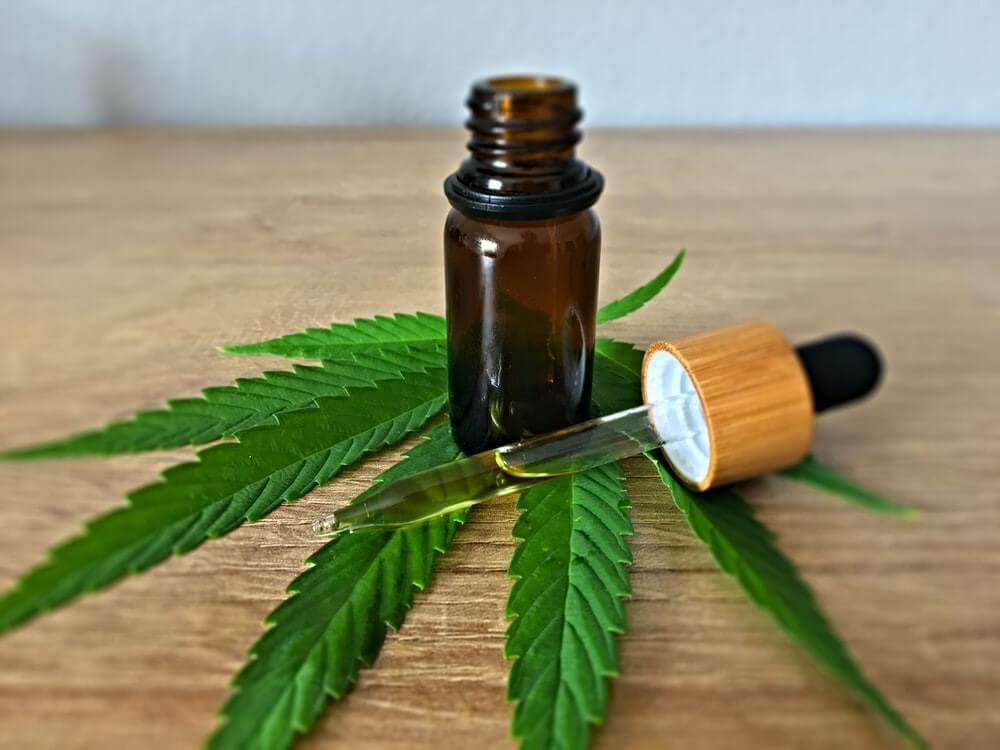 Diabetes mellitus, or simply diabetes, is a condition characterised by high levels of sugar in the blood (blood sugar). This occurs either because of inefficient insulin production or because our body’s cells do not respond well to insulin.

Symptoms such as polyuria (frequent urination), polydipsia (extreme thirst) and polyphagia (extreme hunger) are common in people with diabetes. Projections show that there were about 8 million cases of diabetes treated in 2009. This represents 9.7% of the population.

Insulin is a hormone produced by the pancreas (islets of Langerhans) that acts as a chemical messenger; it is responsible for getting glucose into our cells.

Type 1 diabetes can occur at any age, usually in people under the age of 40. It is the most common form of childhood diabetes.

Type 1 diabetes is considered to be an autoimmune phenomenon, where our system attacks part of our own pancreas and sees insulin as a foreign substance that needs to be removed, which raises the patient’s blood glucose level and can cause damage to the eyes, kidneys, nerves and even the heart. Severe cases of type 1 diabetes can lead to coma and death.

On the other hand, type 2 diabetes is one of the most common forms of the disease. The insulin produced by people with this type is not sufficient to transport glucose into the cells, so it is called insulin-resistant diabetes. It usually occurs in people who are over 35 years old, overweight and have a sedentary lifestyle. Treatment for this type of diabetes usually focuses on correcting the diet and increasing daily physical activity. However, if blood sugar levels remain high, oral medication or even insulin injections are usually required to control them.

Cannabidiol or CBD is a cannabinoid compound that has been studied with great interest in recent years due to its enormous therapeutic potential in various diseases and chronic conditions. From Israel, we have the latest developments regarding studies on cannabinoids in different disease models, in this case the use of CBD in diabetes.

The research group around Dr. Raphael Mechoulam, known as the “grandfather of cannabinoids”, found among the results of their study that chronic inflammation of various tissues has a very pronounced link with insulin resistance and thus the onset of type 2 diabetes.

CBD has the ability to promote anti-inflammatory metabolic cascades after coupling/binding to its endogenous cannabinoid receptors in our endocannabinoid system. Due to the presence of CBD, it is thought that its properties also influence sugar metabolism and the immune system.

“Unlike insulin therapies and other current diabetes drugs, CBD could suppress, reverse and possibly cure this disease,” said Mark J. Rosenfeld, scientific advisor to ISA Scientific, an Israeli company that recently signed a contract to establish Has cannabinoid therapies. After using CBD oil, no harmful effects or levels of toxicity have been found to affect patients’ daily activities such as work, school, sports, driving, etc.

Potential of CBD oil for diabetes:

What are the sources for CBD oil?

The only plant that can be used as a source of this compound today is Cannabis Sativa. However, this plant’s very specific type is required to obtain the purest and most therapeutically valuable CBD. This requires the use of industrial hemp, which has no potential for use as a psychotropic plant because its THC content is very low.

It is also positive that CBD-rich products, such as oils, contain organic material free of pesticides, herbicides and pathogenic micro-organisms. In this way, there are no cross-reactions and the individual can benefit from the properties of CBD in a pure and unadulterated way.

Mr. BC Seeds
Mr. BC Seeds is an over educated old school hippy who has been involved in the cannabis industry since the 1970's. He is one of the most experienced marijuana breeders in Canada if not the entire world. He was the first to use the most advanced breeding techniques in 2008 to create 42 of the world's strongest cannabis strains. He has been writing in-depth articles about cannabis in Canada for decades and looks forward to continue bringing you cutting edge cannabis strains for the decades to come. Mr. BC Seeds uses a "pen name" because he still travels the world collecting cannabis strains and continues researching cannabis in laboratories of non-legalized countries.
Posted in General
What is the “entourage effect”?