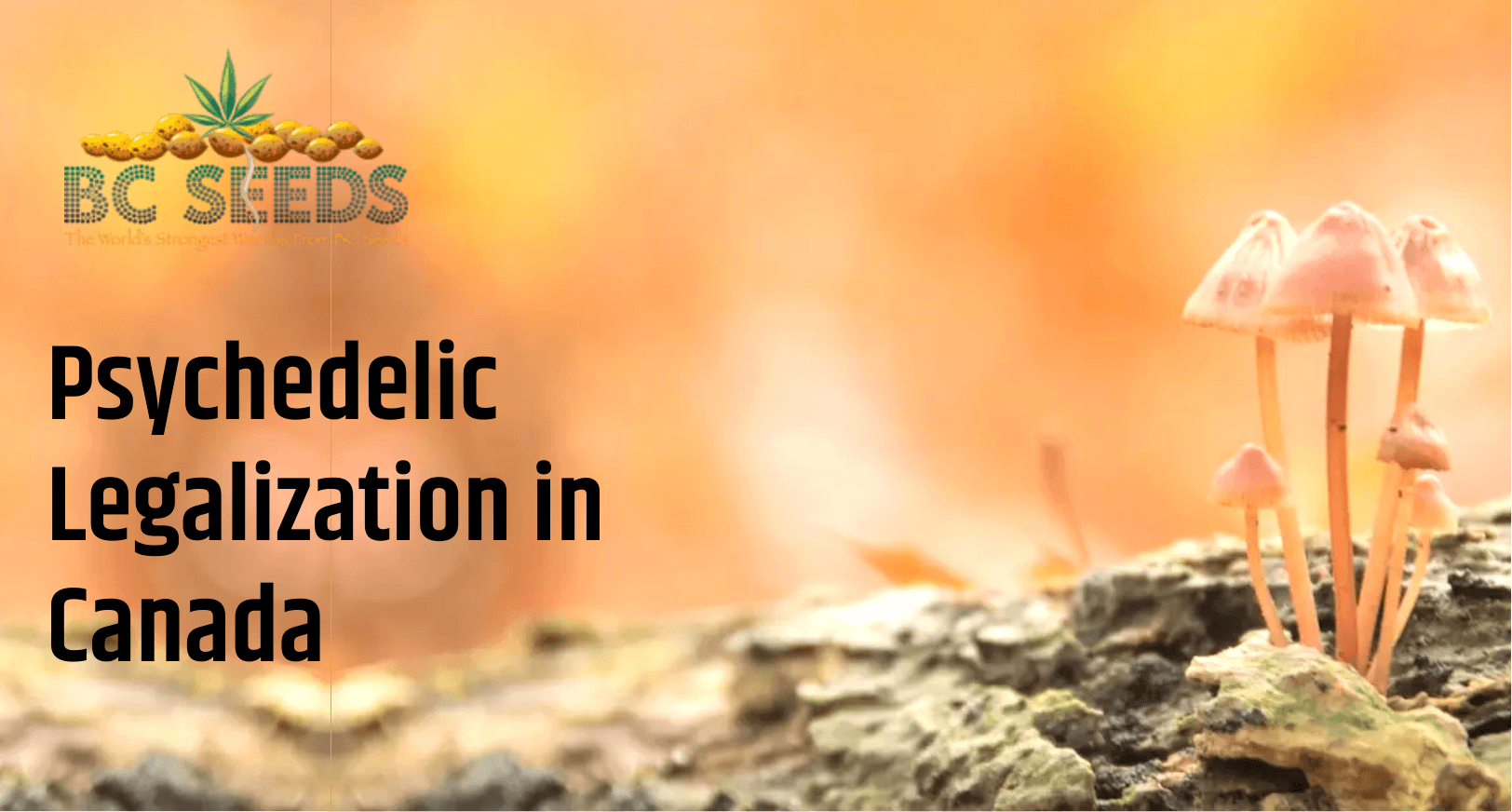 The consumption of psychedelic mushrooms to people with depression and other mental illness have been allowed in a few countries, including Canada. The active ingredient, psilocybin, contained in psychedelic mushrooms, is illegal to possess and sell in Canada, but it is allowed and approved for research purposes.

Health Canada has recently expanded access to psilocybin-containing mushrooms to dozens of terminally ill or mental patients. This followed the petitions of healthcare professionals who wanted to better understand the therapy.

Now, the drive towards allowing the large-scale use of psychedelics such as magic mushrooms is gaining huge momentum.

Several research exploring the medicinal promise of psychedelics as a treatment of options for different conditions and health disorders have caused businesses, the medical community, and patients’ groups to push for psychedelics to be more readily accessible.

Health Canada has already opened the door for the minimal use of psilocybin- a Schedule III controlled substance under the principal drug statute of Canada. It can only be accessed under a section 56(1) exemption of the Controlled Drugs and Substances Act (CDSA).

So far, there have been 19 of such exemptions granted to healthcare practitioners, 47 to patients who are suffering from end-of-life psychological distress, and several more to companies and institutions for research.

As the stigma surrounding the use of psychedelics is slowly being chipped away by good research, Leila Rafi, a securities lawyer with several clients in the psychedelic sector, expects exemptions to “become more common.”

Although Canada is considered one of the leaders in drug reform, it is more likely that the government will follow in the footsteps of the FDA, which granted psychedelic substances like psilocybin and MDMA, a “breakthrough therapy” designation in 2019. This status is only given to therapies that have shown solid evidence to be a substantial improvement over available therapy.

Obstacles notwithstanding, there is much hope that the federal government will forge ahead with new frameworks for psychedelics.

The recent pandemic and lockdown have had a huge effect on people’s mental health, and this is one of the catalysts that prompt the federal government to look at psychedelics as a viable alternative therapy for mental health.

Michael Fenwick, an IP lawyer, said, “they are going to see that there are much benefits coming out from the several kinds of research going on, and we’ll eventually get to a time where potentially people will visit a clinic to have psilocybin delivered in standardized setting, controlled by medical practitioners, to help out with mental health issues.”

Mr. BC Seeds
Mr. BC Seeds is an over educated old school hippy who has been involved in the cannabis industry since the 1970's. He is one of the most experienced marijuana breeders in Canada if not the entire world. He was the first to use the most advanced breeding techniques in 2008 to create 42 of the world's strongest cannabis strains. He has been writing in-depth articles about cannabis in Canada for decades and looks forward to continue bringing you cutting edge cannabis strains for the decades to come. Mr. BC Seeds uses a "pen name" because he still travels the world collecting cannabis strains and continues researching cannabis in laboratories of non-legalized countries.
Posted in General
Psychedelic Drugs Boom in Psychiatry
What You Need to Know About Recreational Marijuana Laws