What You Need to Know About Recreational Marijuana Laws 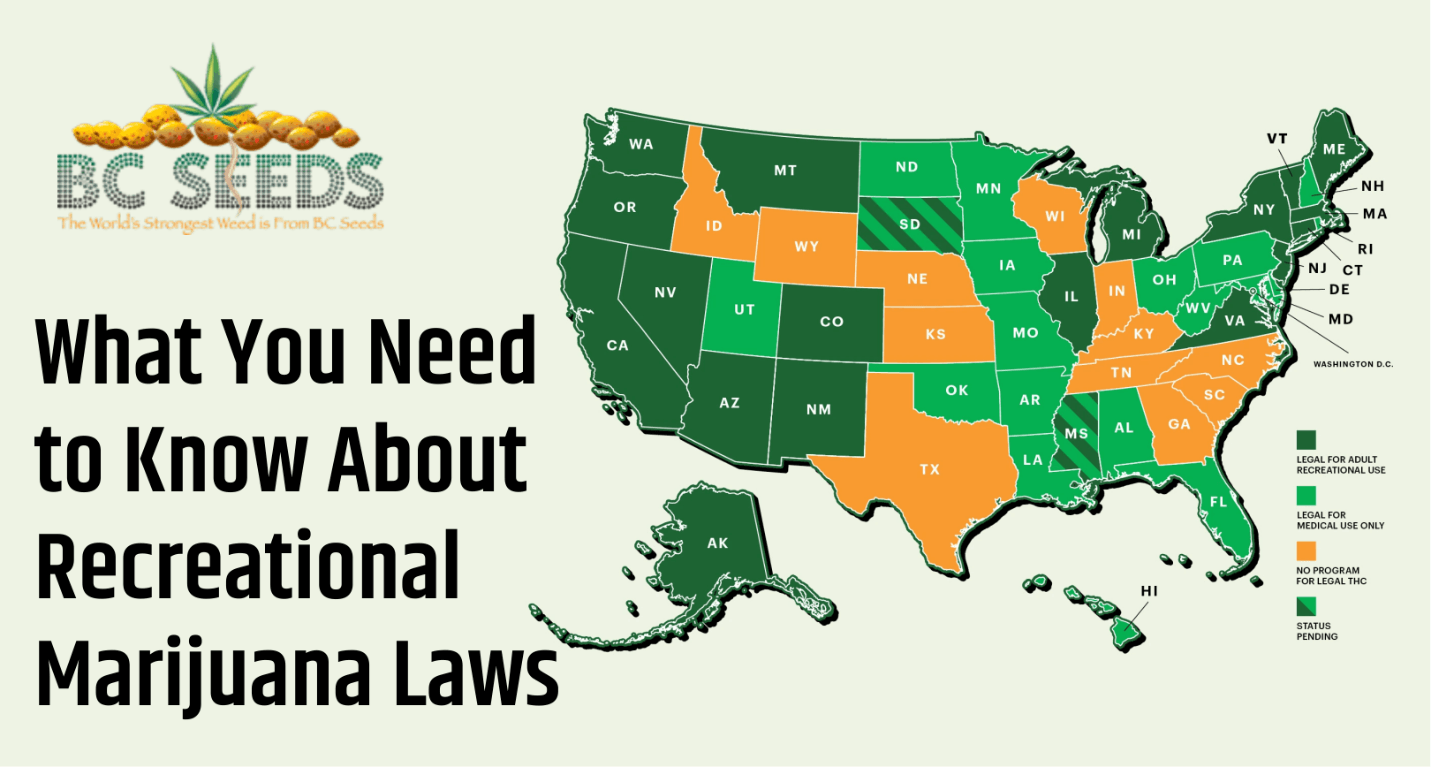 As of today, the use of recreational marijuana in Canada is legal. The Cannabis Act has been passed since June 2018, and this makes Canada the second country to legalize the use of marijuana, following Uruguay.

Despite the legalization of marijuana in Canada, you still need to understand that each of the 13 provinces have their individual set of rules, including where marijuana would be consumed and sold. Hence, you’ll need to do a little homework to know how to transverse Canada’s brand new cannabis culture.

What exactly are the rules?

Another rule states that households are permitted to grow up to four cannabis plants for personal use.

However, it is illegal and a punishable crime for Americans to transport the drug across the border.

The legal age to purchase and consume marijuana in most provinces across Canada is 19. However, the newly elected government in Quebec raised the minimum age to 21.

So can I really smoke anywhere you want?

Nearly every province in Canada has banned both smoking cannabis and cigarettes in public-transit facilities, indoor public spaces, and at workplaces where smoking is permitted.

In Ontario, Alberta, British Columbia, the law states that smoking cannabis is permitted wherever smoking is permitted. However, it is important to research the Cannabis Act, province by province. It is quite lengthy, but it is useful if you have plans to visit.

Where can I buy cannabis in Canada?

Each province has rules on where you can purchase cannabis. However, in most provinces, cannabis is sold in a privately-run dispensary or government-run retail shop or a hybrid of the two. You’re only permitted to purchase cannabis through these stores. And you can easily find them as they typically have a seal displayed on their window to show that they are government-approved.

Can I smoke in AirBNBs or hotels?

Although cannabis is legalized in Canada, there is no official policy listed on the website of Airbnb. This means Airbnb is leaving the decision in the hand of their hosts.

However, across Canada, many rental landlords and hotels are banning cannabis.

Can I bring some back on the plane with me?

The Canadian Air Transport Security Authority (CATSA) permits only 30grams of cannabis on domestic flights. So you’re free to go with that amount if you’re traveling within Canada.

But if you’re traveling elsewhere, it is illegal in most countries, especially the United States.

However, always make your research on marijuana laws in any province or country you intend to visit before you pack your baggage.

You can buy the best quality cannabis seeds here

Mr. BC Seeds
Mr. BC Seeds is an over educated old school hippy who has been involved in the cannabis industry since the 1970's. He is one of the most experienced marijuana breeders in Canada if not the entire world. He was the first to use the most advanced breeding techniques in 2008 to create 42 of the world's strongest cannabis strains. He has been writing in-depth articles about cannabis in Canada for decades and looks forward to continue bringing you cutting edge cannabis strains for the decades to come. Mr. BC Seeds uses a "pen name" because he still travels the world collecting cannabis strains and continues researching cannabis in laboratories of non-legalized countries.
Posted in General
Psychedelic Legalization in Canada
How to Become a Commercial Pot Company Marketing Director