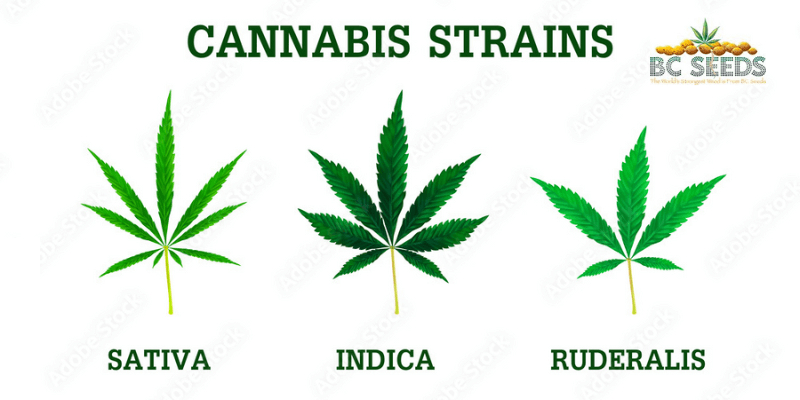 Ruderalis, Sativa, and Indica are excellent representatives of nature at work. Sharing multiple features, these plants are the same but belong to different species and are slightly different. Their special functions allow them to develop unique characteristics that support their survival in other climates.

Ruderalis has powerful effects just like Indica and Sativa, and many individuals have used this Cannabis species to carry out several purposes, while others have combined the three species. So, what about Ruderalis, and how is it different from Sativa and Indica?  Let’s get straight into it for more information. 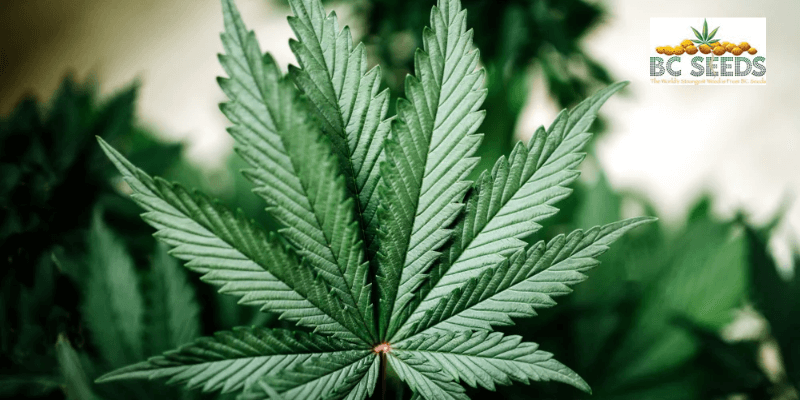 The increase in CBD level makes Ruderalis species a potential treatment for epilepsy. Also, since it is possible to combine Cannabis ruderalis strain with other strains of this same plant, its significant effect can be challenging to determine. However, crossbreeding Ruderalis species with Indica or Sativa will result in dominant effects from either species.

Ruderalis is the oldest in the Marijuana family, but it has been on the market for a while. It is not a kind of plant that is appropriate for mass cultivation because it is small in size and generates low yields. Moreover, due to its beautiful features, it has become alluring to the current marijuana market with high adaptability, and flowering process that does not rely on the diversity in the time frame of light it receives.

An interesting thing about the Ruderalis strain is that it manages to evolve and succumb to extreme habitats, which makes it a precious plant with significant characteristics. It can develop in the northernmost parts of the globe such as China, Poland, and Russia. These countries do not have extreme sunlight and are plagued by frigid temperatures.

How is Ruderalis Different from Sativa and Indica? 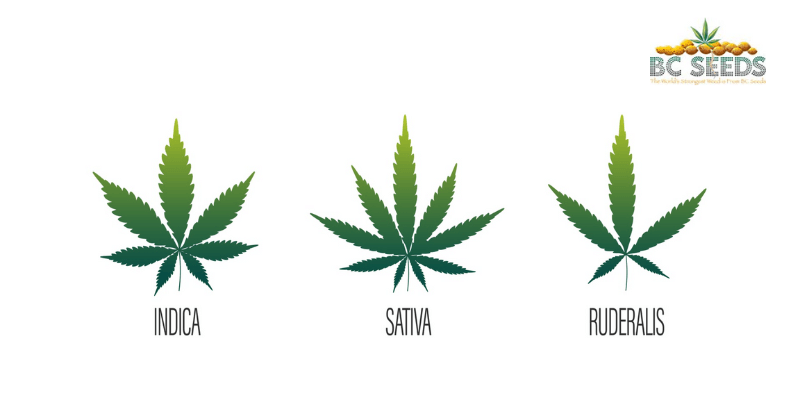 Cannabis species are segmented into four types: Ruderalis, Indica, Sativa, and Hybrid. These species have different levels of cannabidiol (CBD) and tetrahydrocannabinol (THC). It is likely that they also have diverse effects when ingested or smoked. Here is how Ruderalis differs from the rest of the Cannabis strains:

Size: Compared with Sativa and Indica, Ruderalis is the group’s shortest and the bushiest. Due to this minor nature, it may not have product sales on the market like the rest.

Habitat: Ruderalis plants are found growing effectively, nearly everywhere. This ability to manage harsh weather conditions gives it the edge over other strains. Indica and Sativa species are susceptible to the weather they grow in. Contrary to Indica and Sativa, Ruderalis is good at growing in hostile regions, and they were often considered common weeds in these environments.

Flowering Cycle: Cannabis ruderalis is independent of variations during their successful growth. But, the other species require these variations to cycle through. Therefore, Indica and Sativa will grow poorly; if they lack the right amount of light, water, and nutrition, they cannot get to the flowering cycle on their own. All marijuana strains can exist at the flowering stage as products with an elevated level of cannabinoids.

In addition, Ruderalis does not need exposure to light before completing its flowering stage of about 3 to 4 weeks, like Sativa and Indica. Most scientific researchers believe these characteristics might be due to their adaptive growth in Poland, Russia, and China’s extreme and unpredictable climates.

CBD and THC: Ruderalis is mother nature, with a high CBD and low THC amount. Usually, THC contents in this strain swing back and forth at around 3 percent. Compared to Hemp, this percentage is still too high, which is why the Ruderalis plant is unauthorized in Europe. They cause no effects except when crossed with species of Sativa and Indica, where they produce auto-flowering hybrids having features of the dominant species.

On the other hand, Indica produces moderate THC levels and higher amounts of CBD. With this significant ratio, this strain is effective for relieving stress, relaxation, muscle tension, boosting appetite, and reducing anxiety. Cannabis sativa is slightly different from Indica, with high production of THC and low CBD concentrates. This salient feature gives it a more intoxicating effect, such as inspiration, euphoria, high energy, boosted appetite, high motivation, and positive mood.

Application: Ruderalis is most remarkable for its ability to pass through the flowering stage without light and other necessary growth variations. They produce these flowers as they progress in age and not by light. Also, the growth becomes faster and easier when crossbred with Indica or Sativa strains. With this, Cannabis ruderalis can be grown at home without variation needs as long as you grow them in countries where the Cannabis plant is authorized.

Indica and Sativa have a big difference when compared with Ruderalis. The application of these three marijuana strains differs according to the level of cannabinoids. While many individuals use Cannabis indica and Cannabis sativa for clinical purposes, it can be challenging to determine the best of the two.

Scientists doubt the use of these two marijuana models and which particular strain is most effective on an individual user. For this reason, scientists now pay more attention to exploring every cannabinoid produced by these strains, such as THC and CBD, to find out the most beneficial and effective ratio between Indica and Sativa.

Cannabis ruderalis, indica, and sativa are different and have significant effects and purposes. Ruderalis’s ability to grow without light makes them more peculiar than the rest. However, they can develop with sativa and indica through crossbreeding, and they do not cause any specific effect on their own. Ruderalis has a high level of THC and low level of CBD and can be differentiated by the size and bushy appearance. Ruderalis is not a legal plant in many parts of the world.

Mr. BC Seeds
Mr. BC Seeds is an over educated old school hippy who has been involved in the cannabis industry since the 1970's. He is one of the most experienced marijuana breeders in Canada if not the entire world. He was the first to use the most advanced breeding techniques in 2008 to create 42 of the world's strongest cannabis strains. He has been writing in-depth articles about cannabis in Canada for decades and looks forward to continue bringing you cutting edge cannabis strains for the decades to come. Mr. BC Seeds uses a "pen name" because he still travels the world collecting cannabis strains and continues researching cannabis in laboratories of non-legalized countries.
Posted in Cannabis and tagged Cannabis Seeds
Uses And Health Benefits of CBD Oil
Top 10 Autoflowering Strains